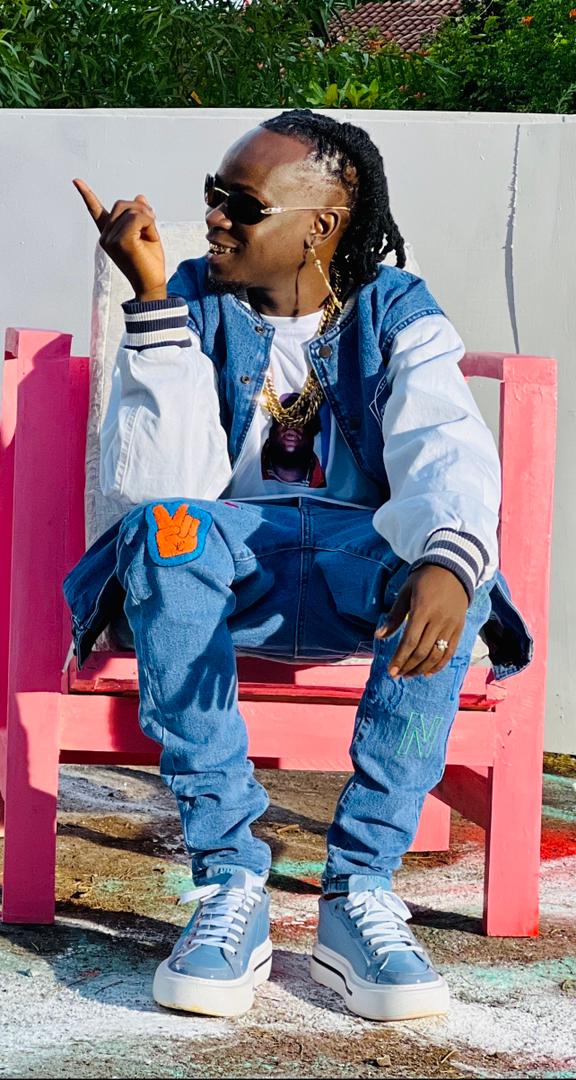 Mandela Kuol Awet Alor is a Sudanese champ who later became Warchild Bezzy after discovering his talent in Music.The Khartoum born musician moved to a refugee settlement in the West Nile part of Uganda, Rhino Camp at the age of 4.He would join Sunday School at 11 having gone through a tough refugee camp life together with his siblings. He would then join choir thus becoming the stepping stone to stardom. 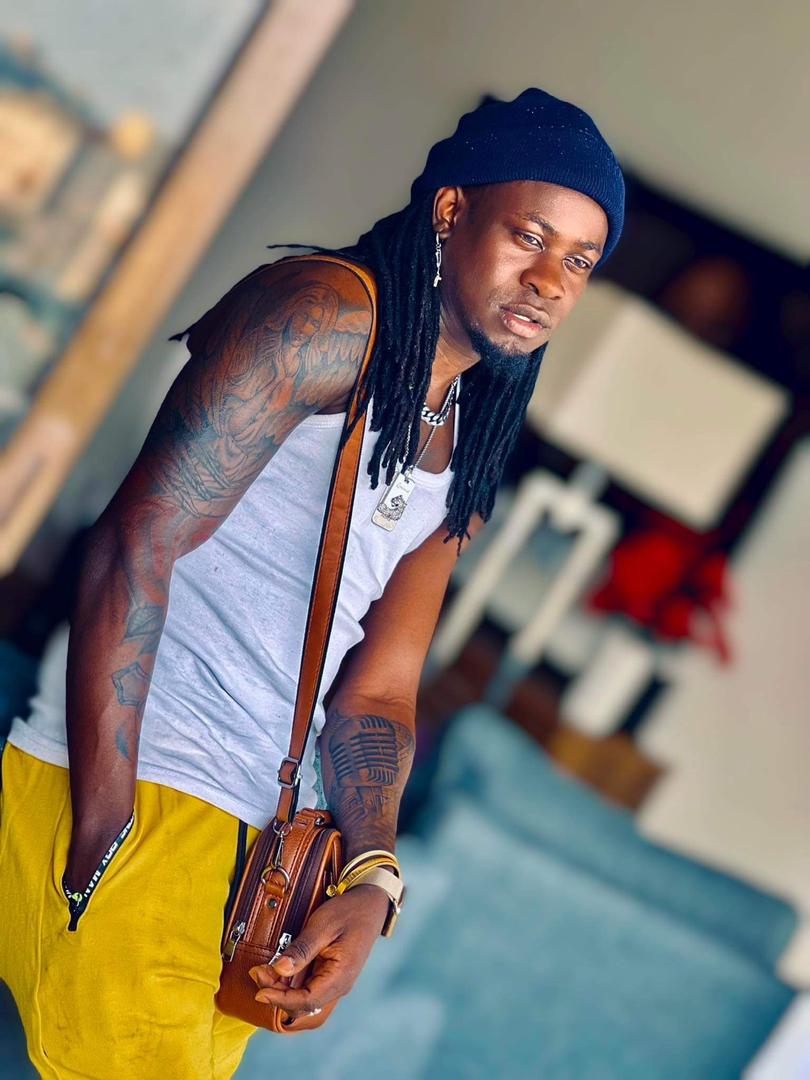 How Chameleon, Awilo, Mr.Nice and other African big stars made him pen down songs of his own doesn’t come as a surprise owing to his undying following of them and his brothers involvement in music too.

At 19 he was debuting with the song ‘Nyan Sunday’. The chap who is currently inspired by David,Wizkid and Diamond did win 2 awards in 2021 namely Breakthrough Artiste of the Year and Best Video of the year categories in SSUSA Awards. 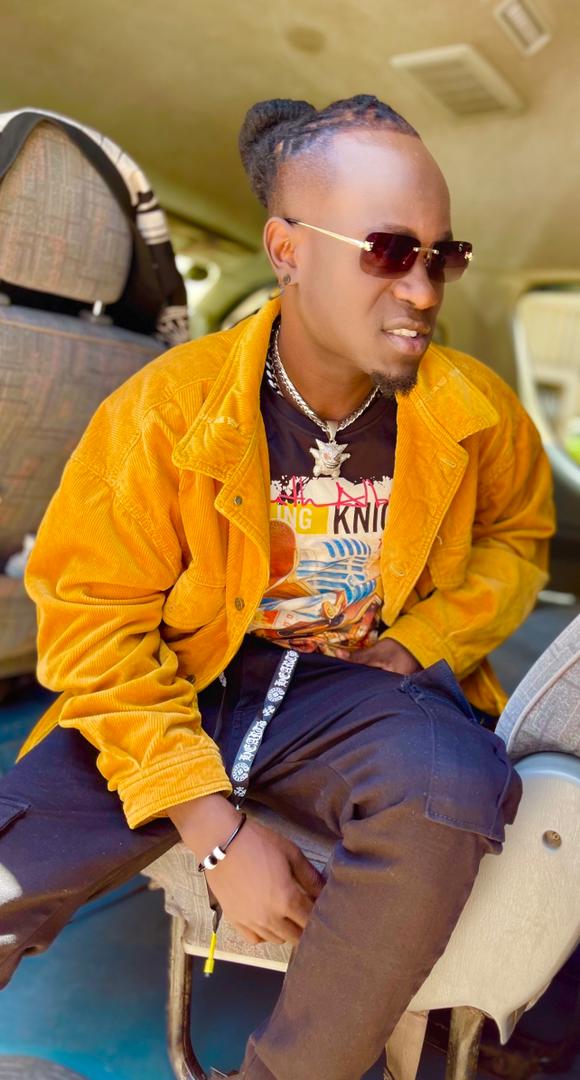 Warchild has announced the release of a new track titled “Kata” which features Kenya’s bad boy of rap or better known as Khaligraph Jones the OG.Kata is basically a Swahili slang for girl or lady asking her to “shake your waist for me”

“I was so excited when Khaligraph passed by the studio and asked to put a verse on my song and of course I said yes.. then boom we had our collaboration” said the Sudanese champe.

The new song ‘Kata’ is available for streaming on all digital platforms courtesy of music distribution label Sudo Hits. Other hits by Warchild include Love tonight,KedeDance 4 Me,Your Love ft Eezzy,Alabu, whereas he has a million followers on Instagram and over 30K on facebook.