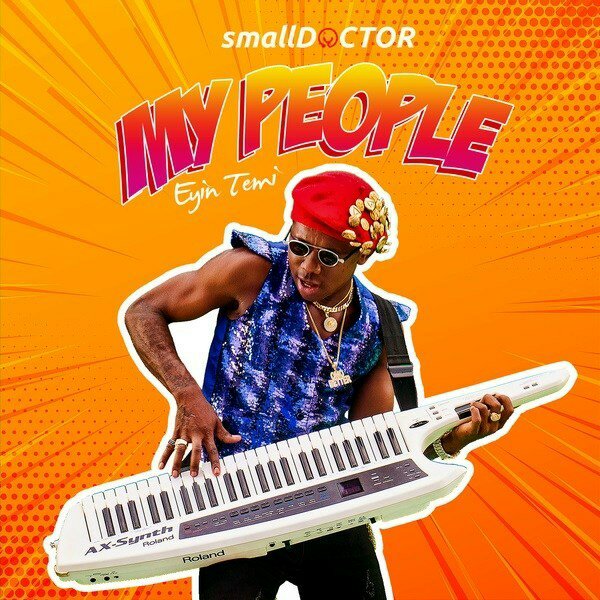 The street ambassador “small DOCTOR” has had an amazing year; with major hits to his credit, to performing on great platforms nation wide, however this is coming few months after Small doctor recently sold out 02 Academy in Islington, London at his #SmallDoctorLiveInLondon Concert which of course just raised the bar.

Just when you thought small doctor was done for the year, he comes through with a spanking new single entitled “My people” an Expression Of Love and gratitude toward his fans on a sleek “Shocker” produced beat.

According to omo BETTER “My People” is a song greatly inspired by the King of Fuji music K1 the ultimate and the fans who has been so supportive over the year as this song will definitely be a banger to prepare grounds for the maiden edition of the #omoBETTERConcert which will Hold on the 9th of DEC 2018 In Agege Stadium. Oya Gbe Body.