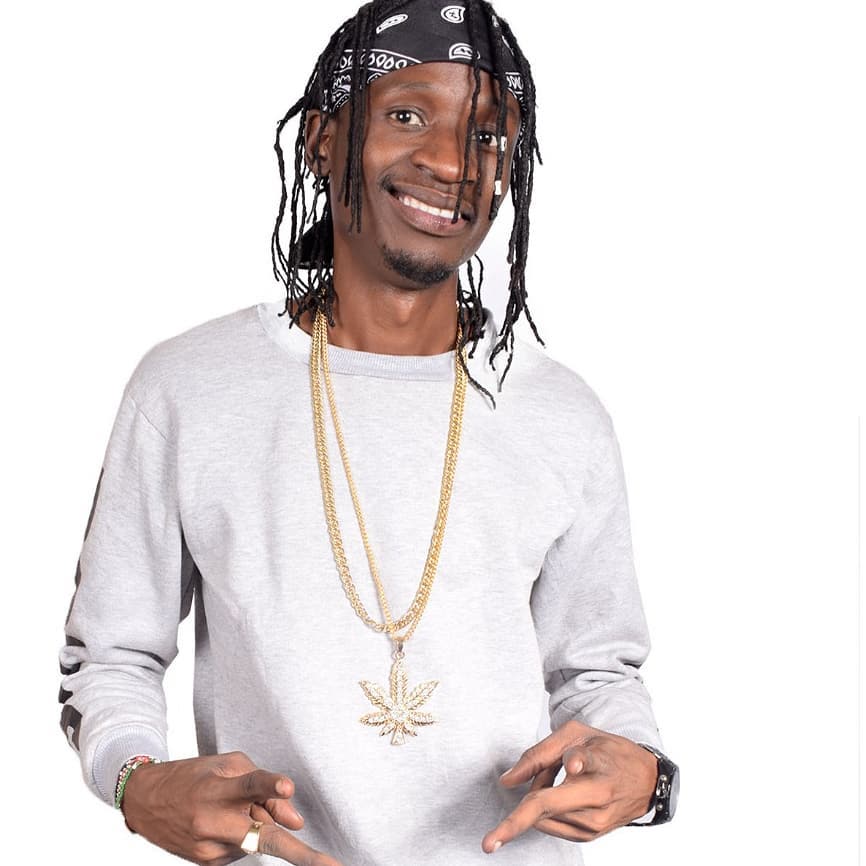 Nairobi based rising dancehall singer, Videz has talked about Kenya not having another dancehall sensation after Wyre and Redsan prior to the release of his much anticipated dancehall tune ‘We Are One’ which he believes is set to be his alpha step in changing the slowly diminishing genre.
Having been a music producer for the longest time of his life, Videz is well conversant with the trends in various fields of the entertainment industry hence his comments on wanting to see another direction taken by other artists starting with him on te forefront.
With his yet-to-be-titled debut album in the works, this serves as the first single off that project. In the self-written, self-produced song, he can be heard assuring his girl of their singularity and love, asking her to assume the distraction from other interested suitors. The record has been released via Grosspool Music.
The music video was directed by Bryan M Brand. It’s beautifully done and is a clear interpretation of the composition. Videz is gearing to release other singles from the album. The artist’s previous undertaking was as a singer and producer behind the hit single “Mbichi” and also in the collaborative project “Light Up”, which also featured Kash, Nasha and Teezeh.