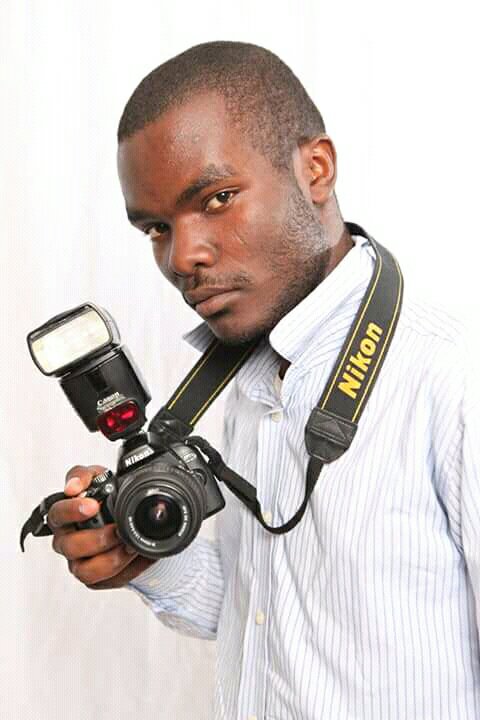 Andrew Netya, alias Kemikali, is a gospel musician who developed the sense of music at a tender age. In high school, he represented his institution to the highest levels of the music festival throughout the times he participated. 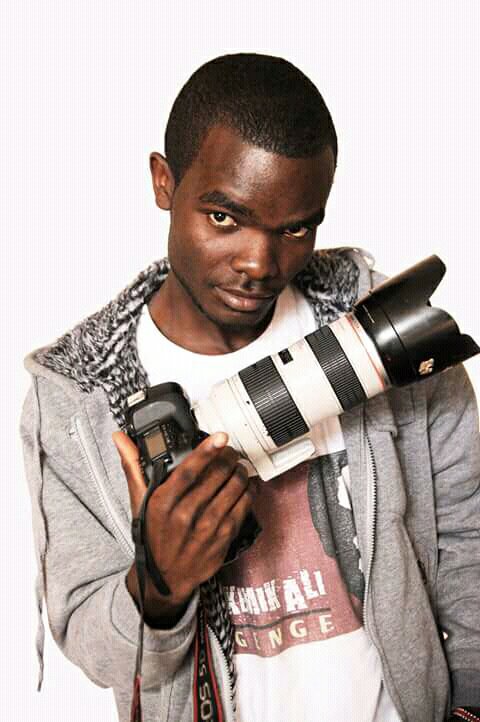 He is a trained professional graphics designer who has worked behind the portrayals of many A-list clients, among the comedians Eric Omondi and Chipukeezy (recently entrusted as a board member for the anti-drugs crusader, NACADA).
Kemikali draws inspiration from his mentor and producer, BigSoul who has shaped his style of music and enabled him to introduce a fresh and meaningful sound and content into the music industry. 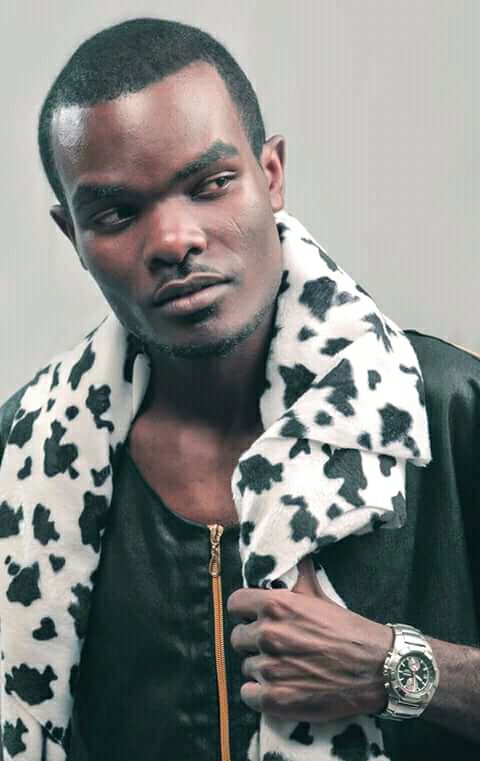 Currently he has teamed up with the immensely talented Mourine Oside to work on an album that they are developing as a duo. Their first officially released single which is already in circulation is titled, ‘Piga Magoti.’